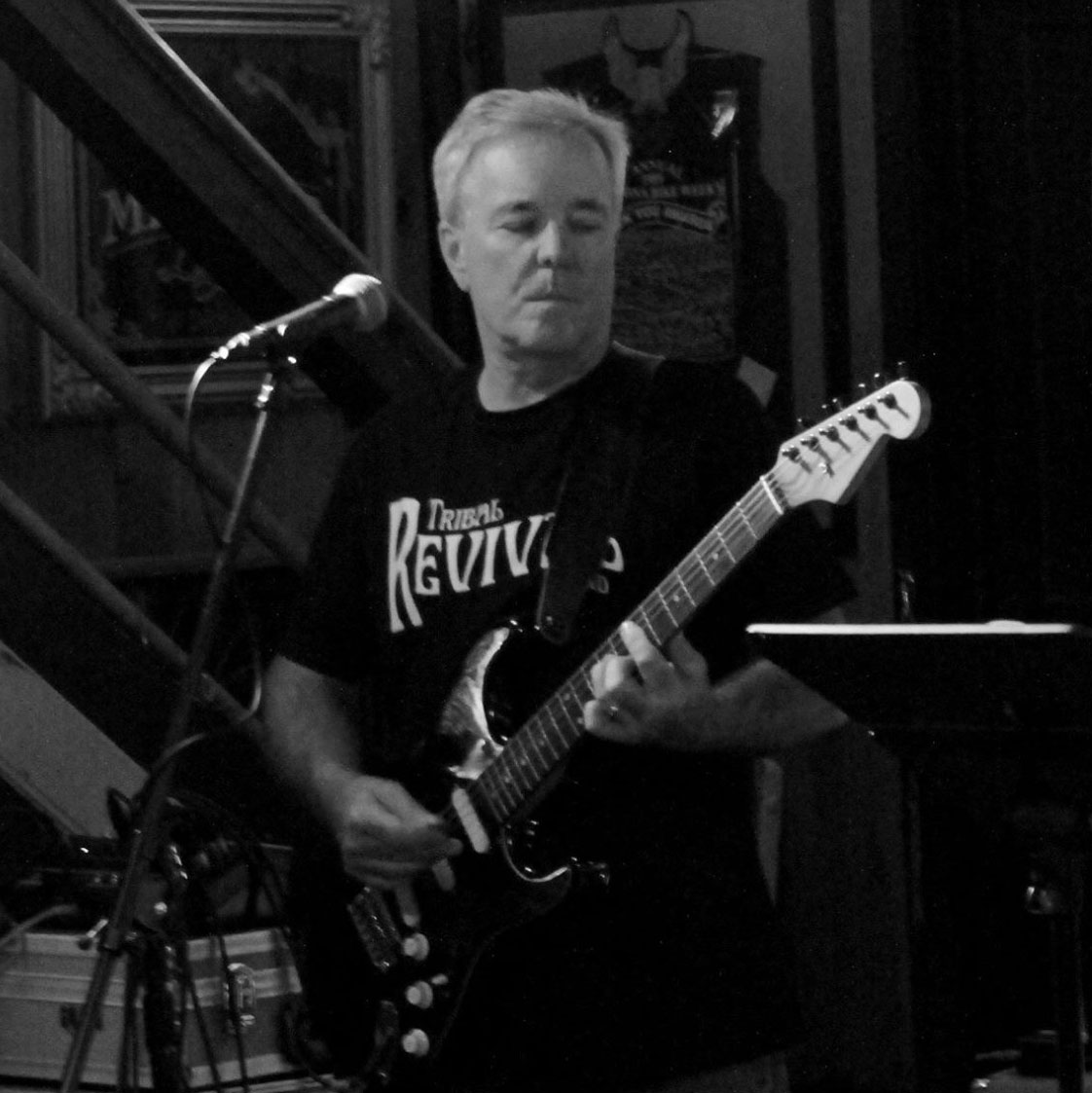 From the ”Dash Riprock” days of the 1970's to recent performances with “The Tribal Revival Band”, he has been driven by his rock and roll soul. From the “Chateau” grandstand performance at the Franklin County Fair to the ’Bestbar’ in Times Square, he has rocked across New York State and beyond.

During the years with “The Styles Band” as well as “Tribal Revival” and Muddy Dove” Tommy Gath has opened up for Rare Earth, John Cafferty and the Beaver Brown Band, Pat Travers, and Ben Orr of The Cars.

In the early 2000s Tommy spent time in 'Cajun Country' learning cajun style and playing along side some of the Cajun greats. Notably among the greats were Al Berard, Sam Brussard and Leo Abshire. This period included a week long music camp in West Virginia to study the Cajun style.

Currently Tommy is packing the years and miles into acoustic solo performances with guitar and harmonica and also with long time friends and musical associates, Marc Ryan , Ted Walsh, Sonny B. and the rest of his extended musical family ".

"We're all in different bands together ..." 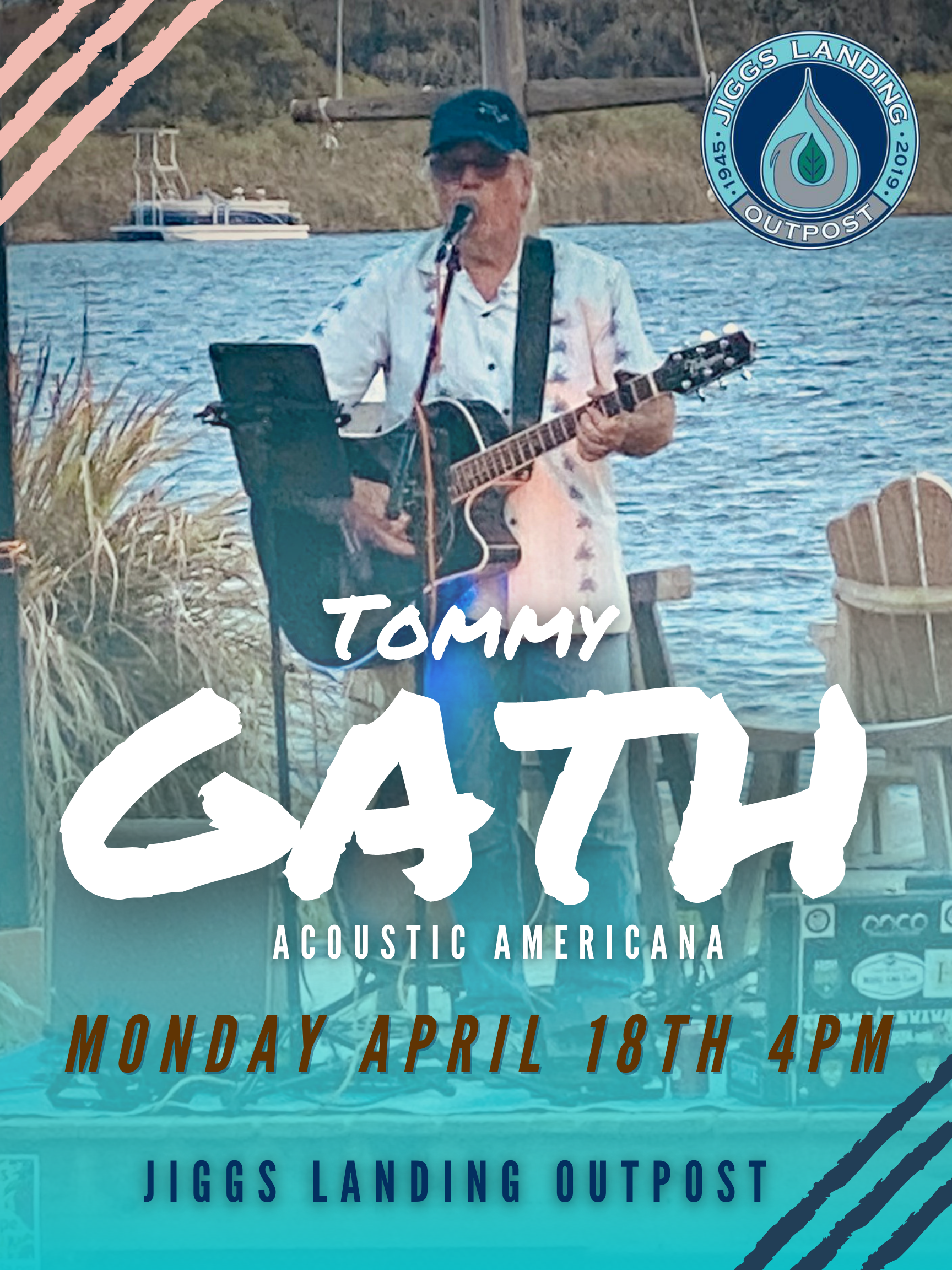 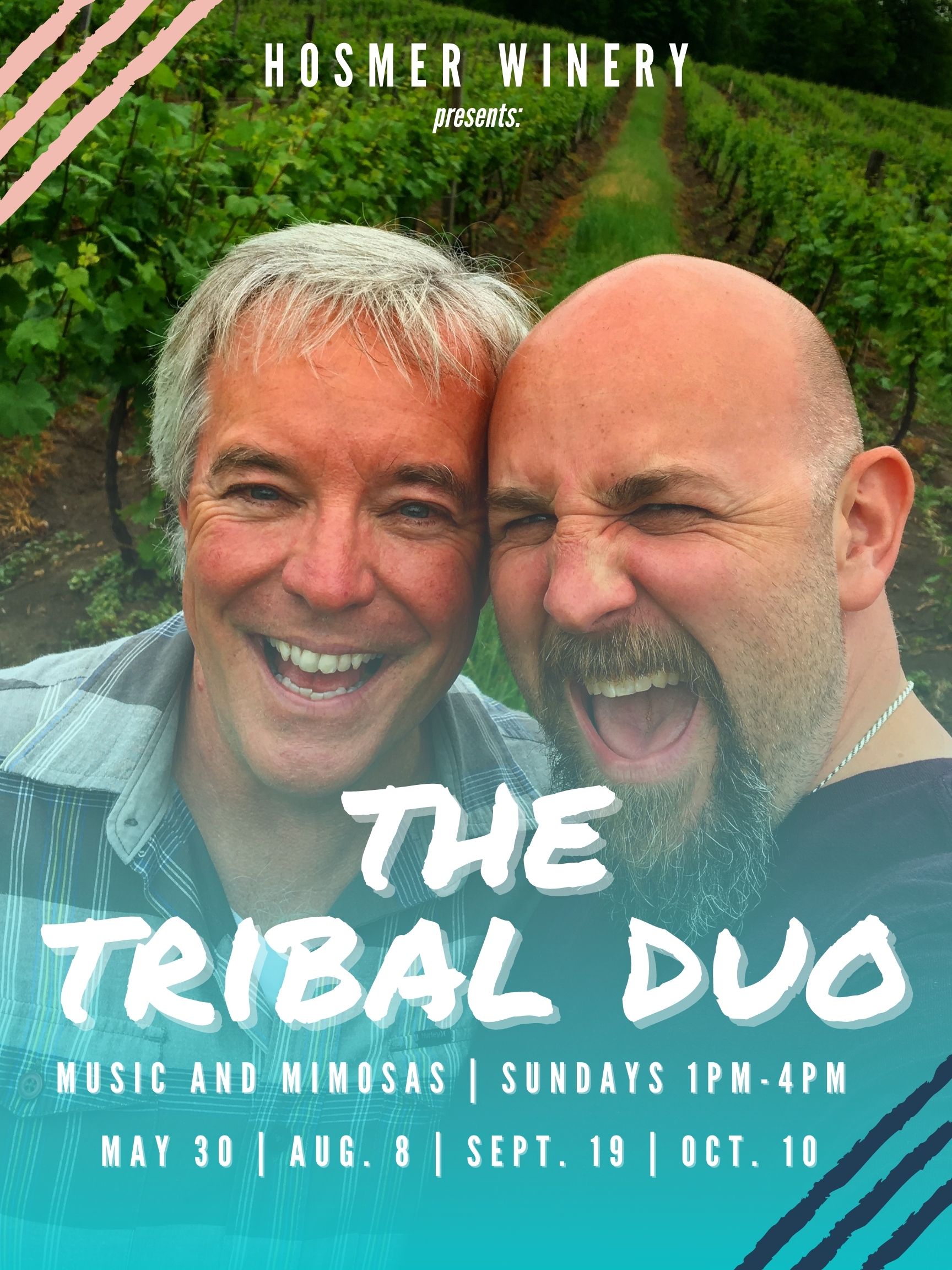 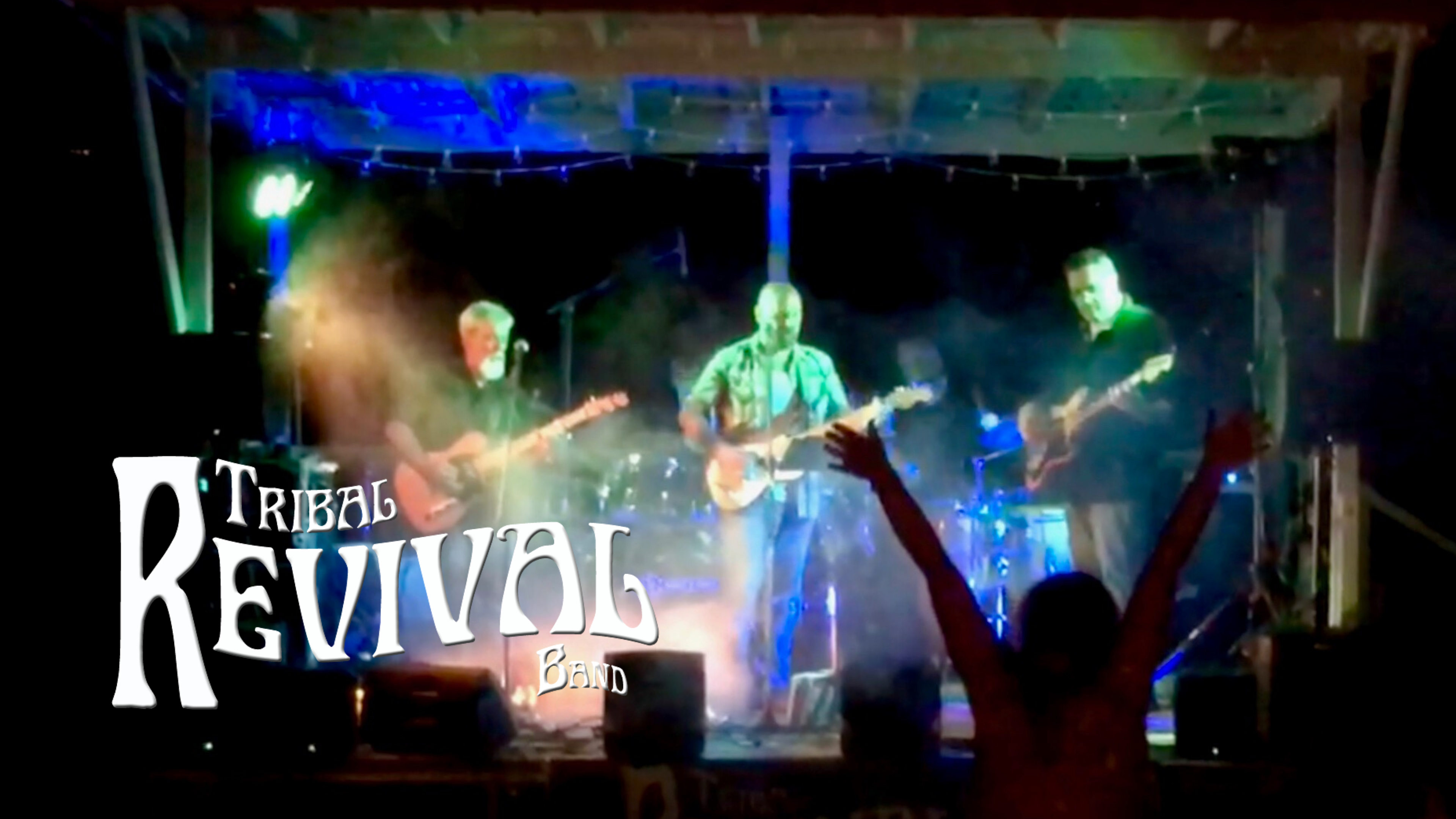 Tribal Revival Band is: Marc Ryan
Sonny B.
Greg Marsted
Mike Starmer
Stevie Daniels
T. Gath
Like I said, It's all about us :-)

By Year
By Month
By Week
Today
Jump to month

Gallery of Events and Images 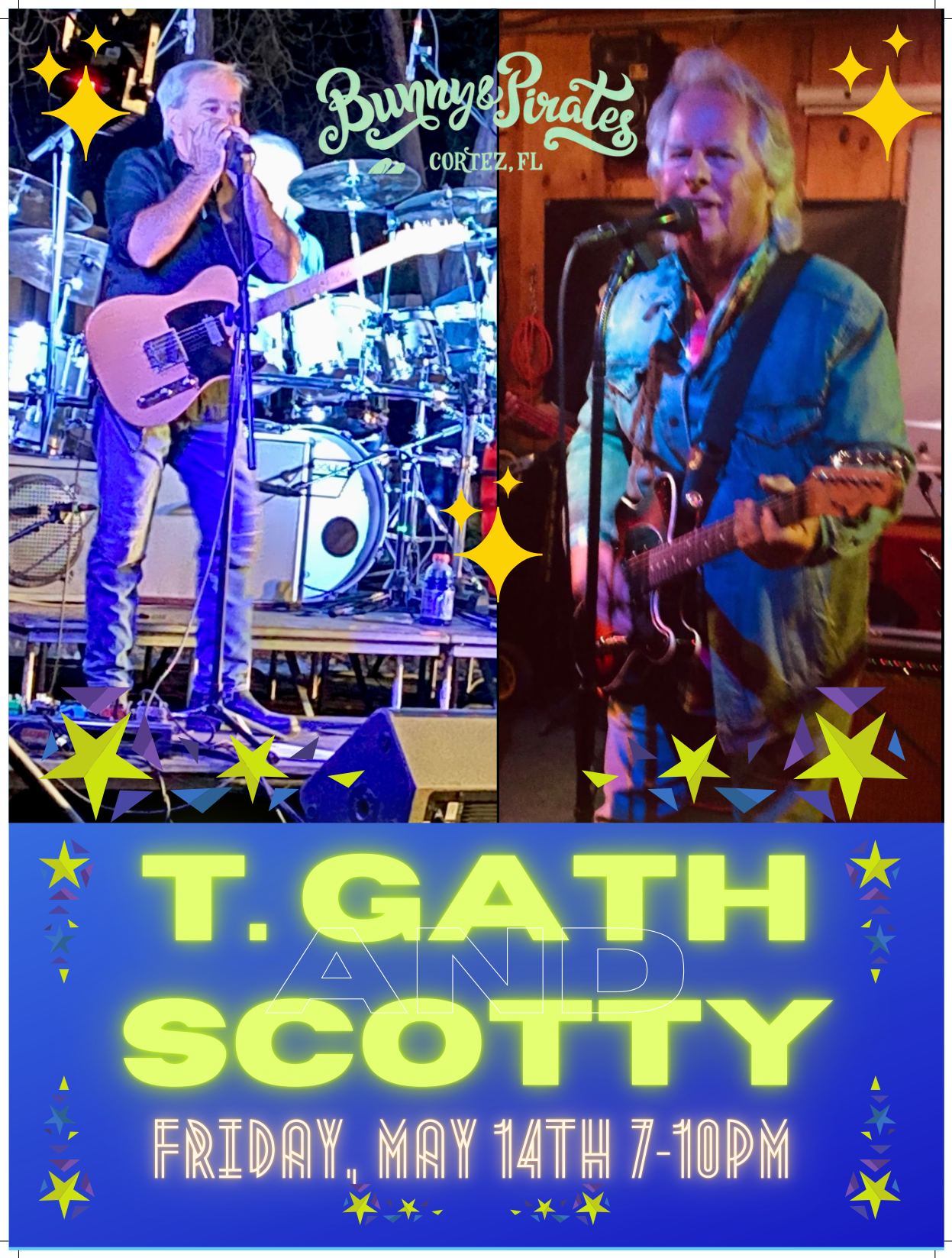 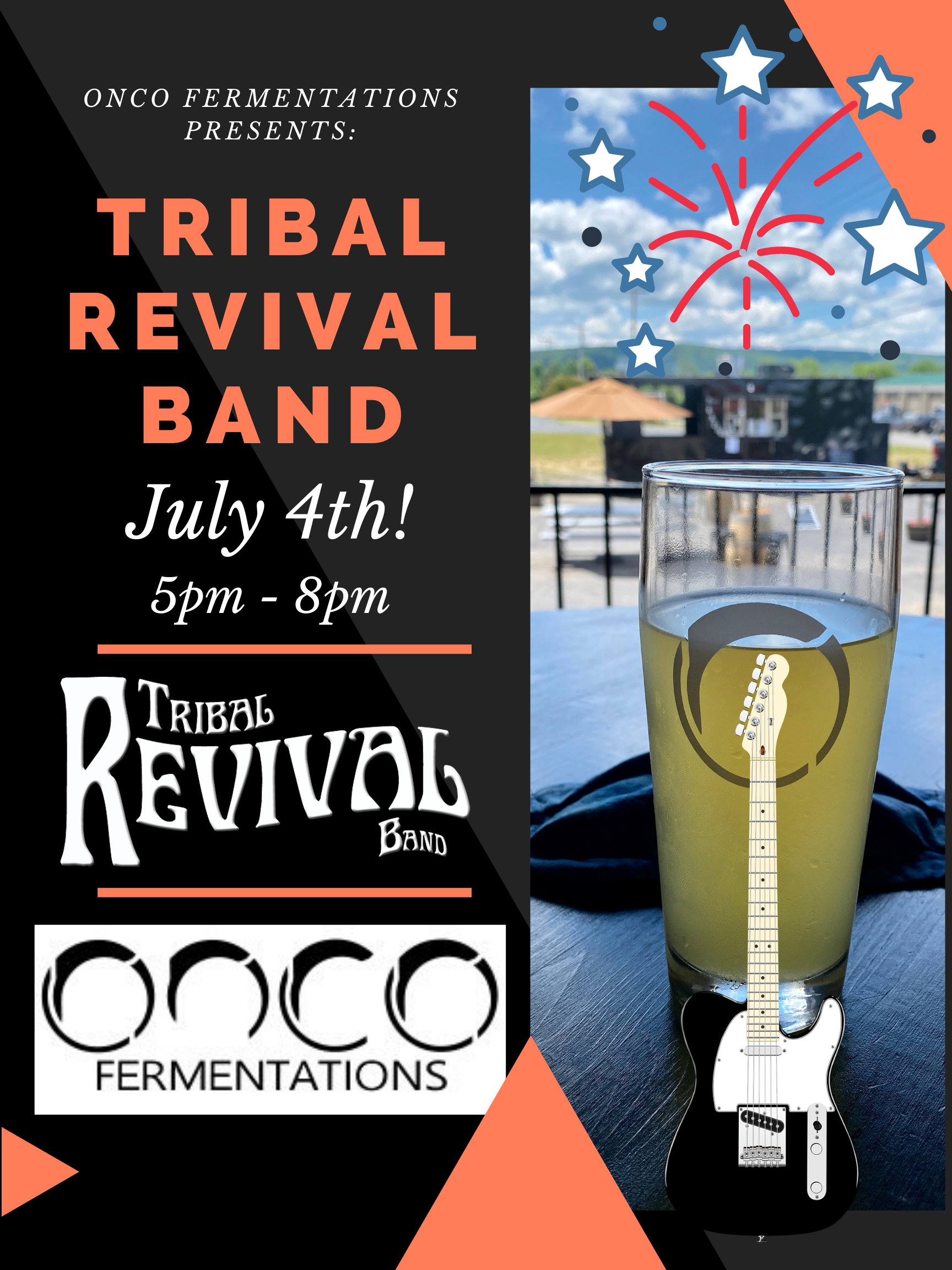 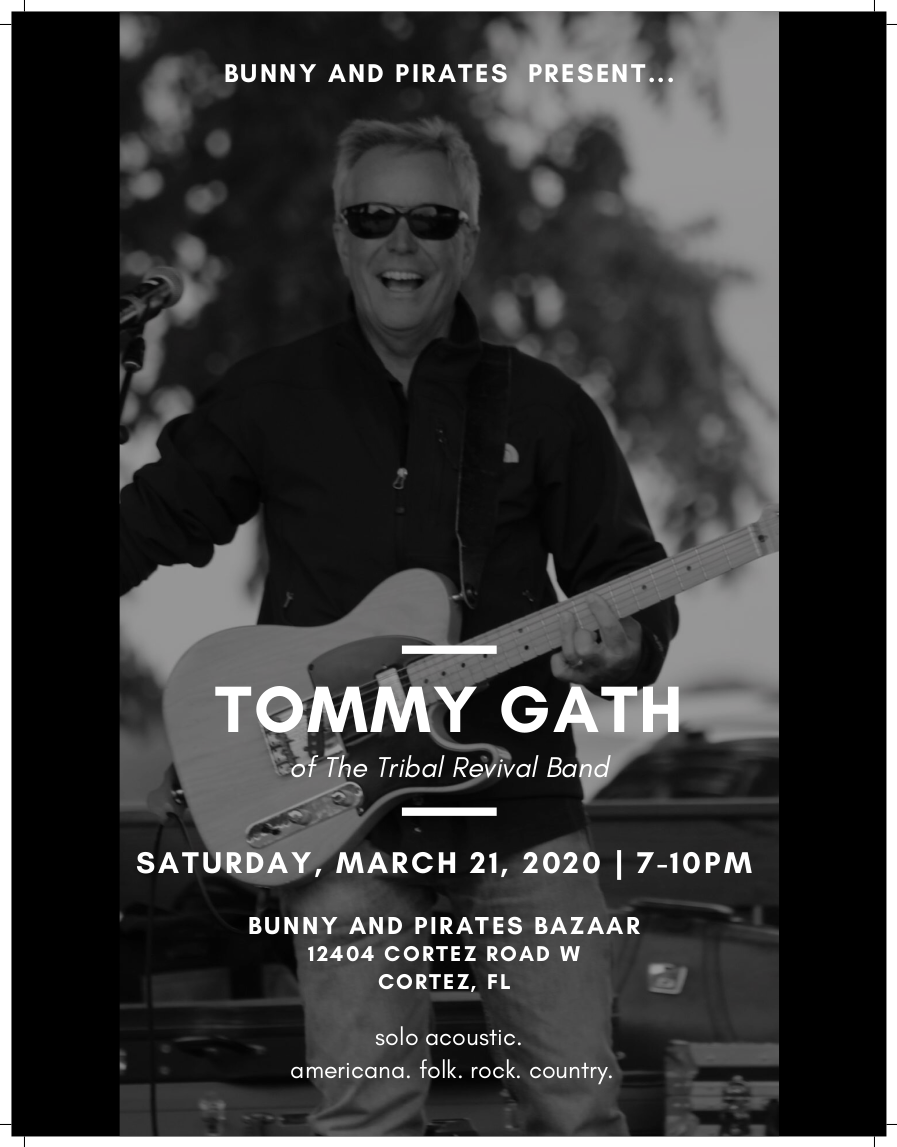 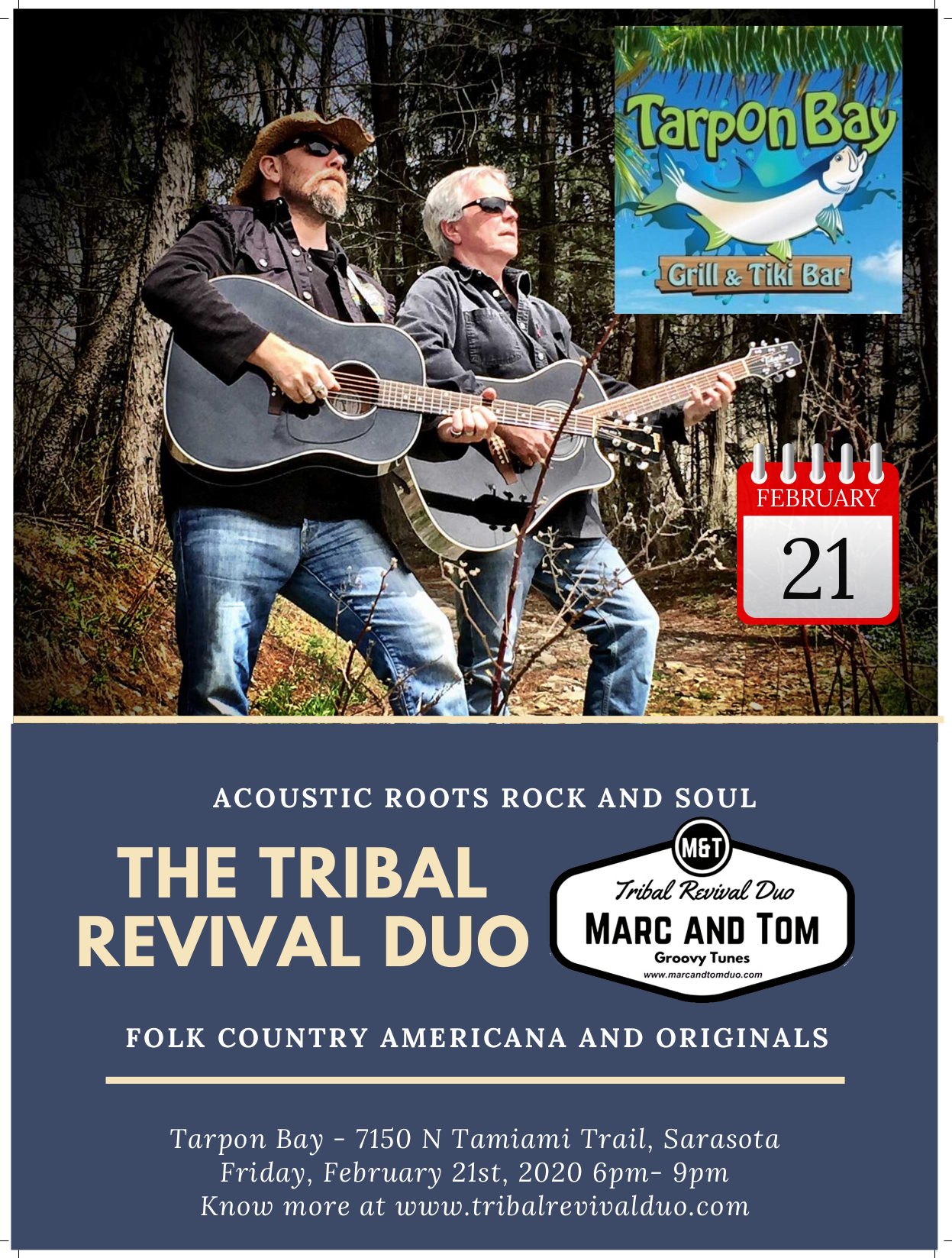 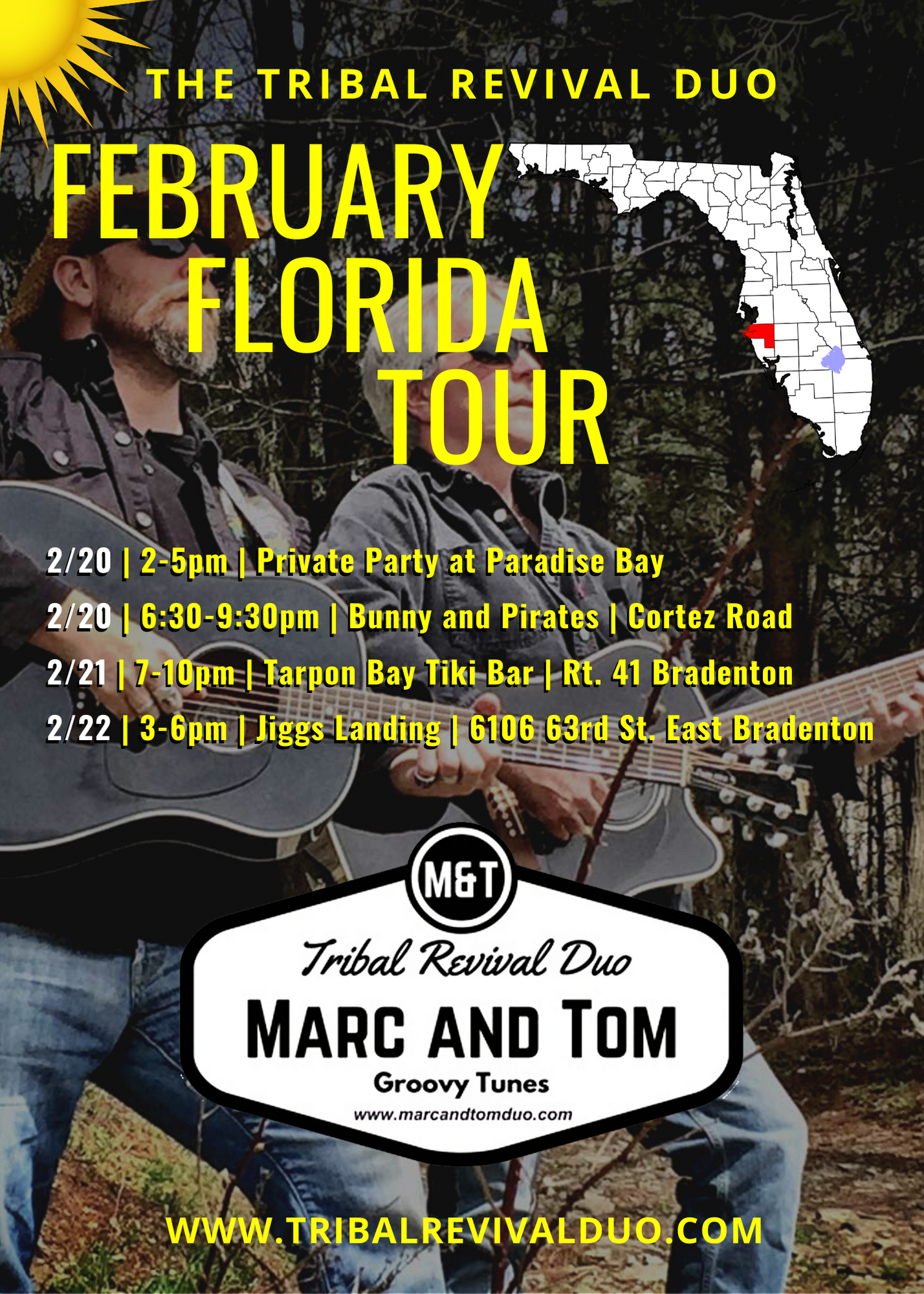 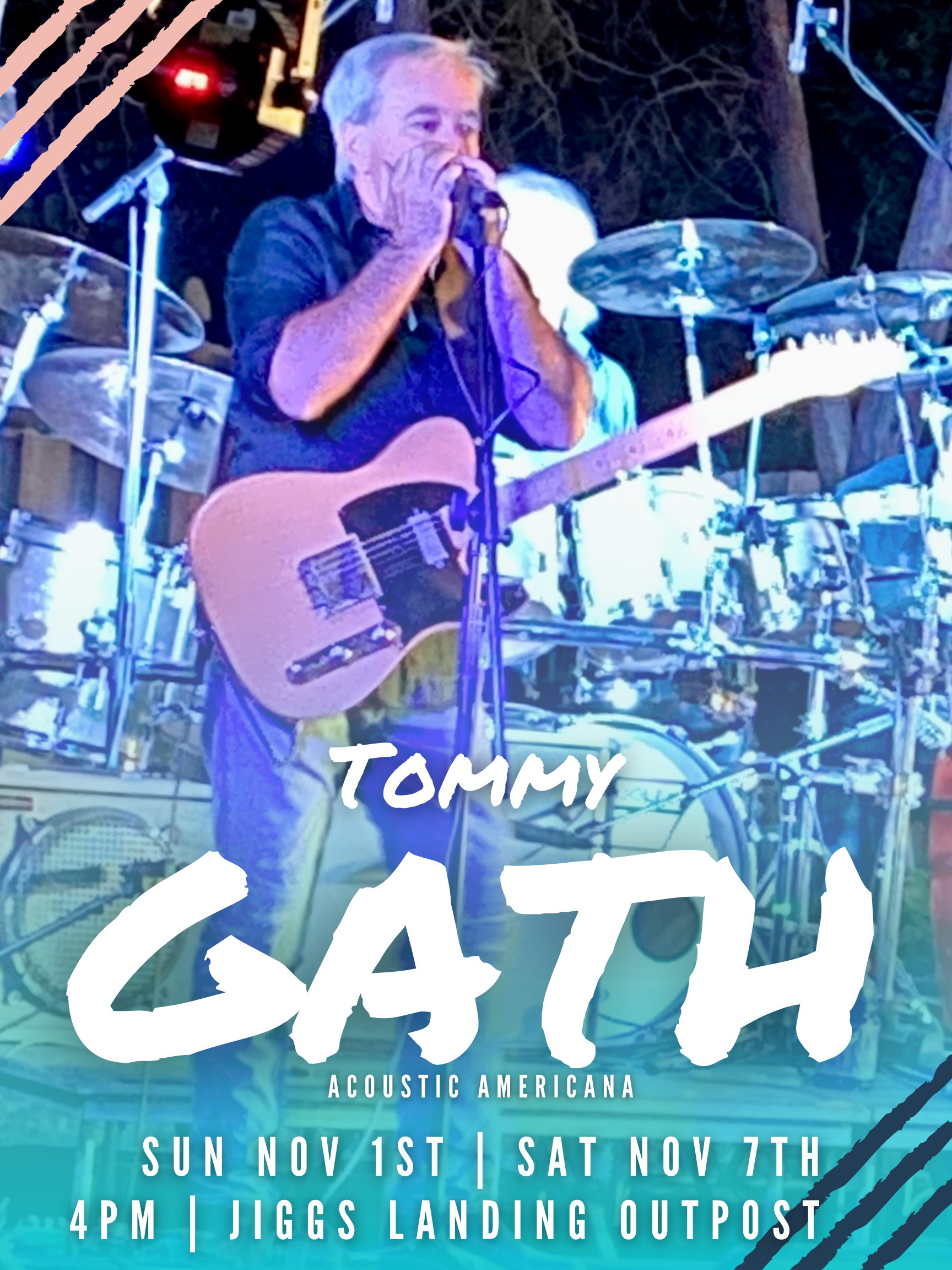 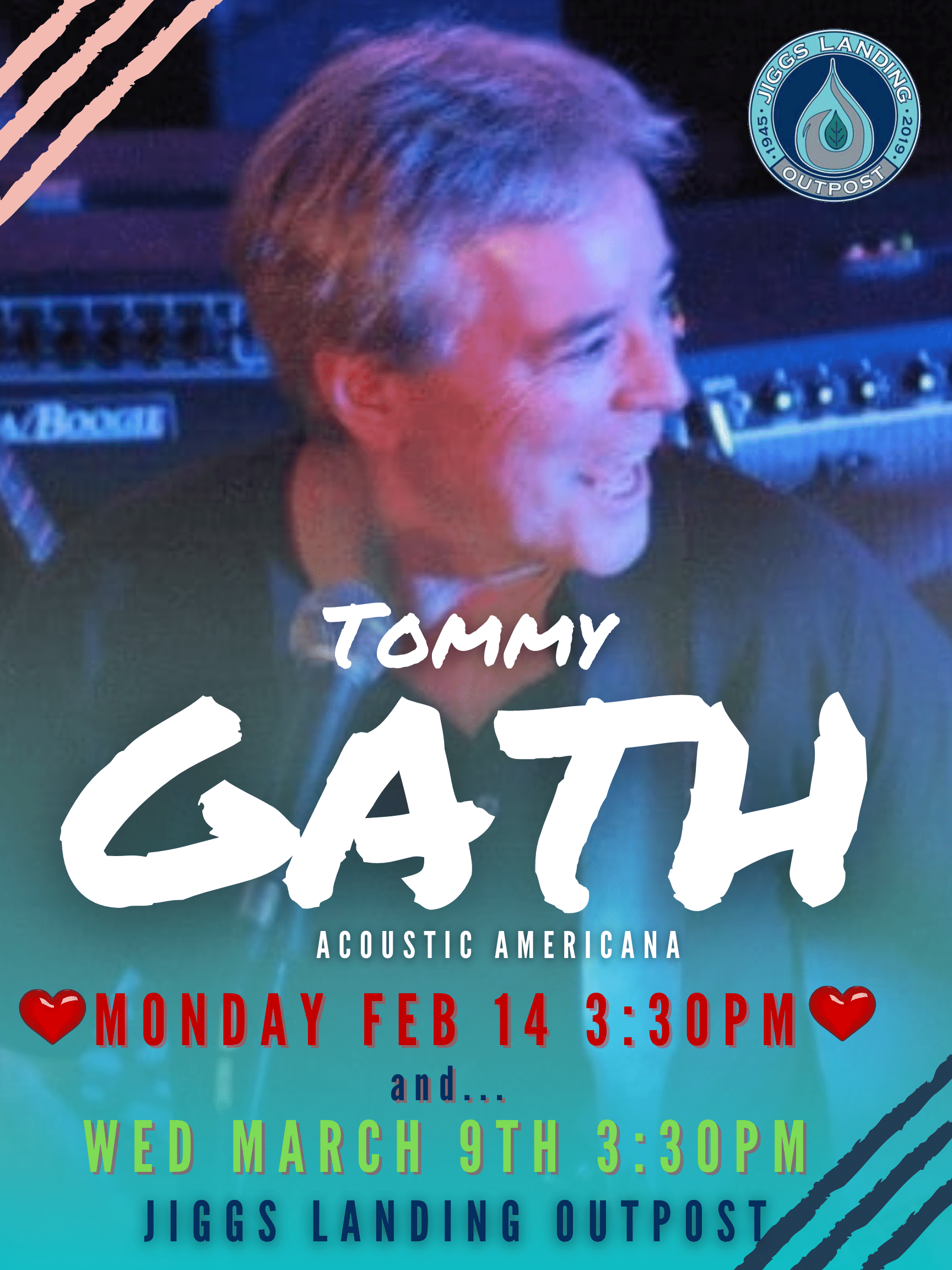 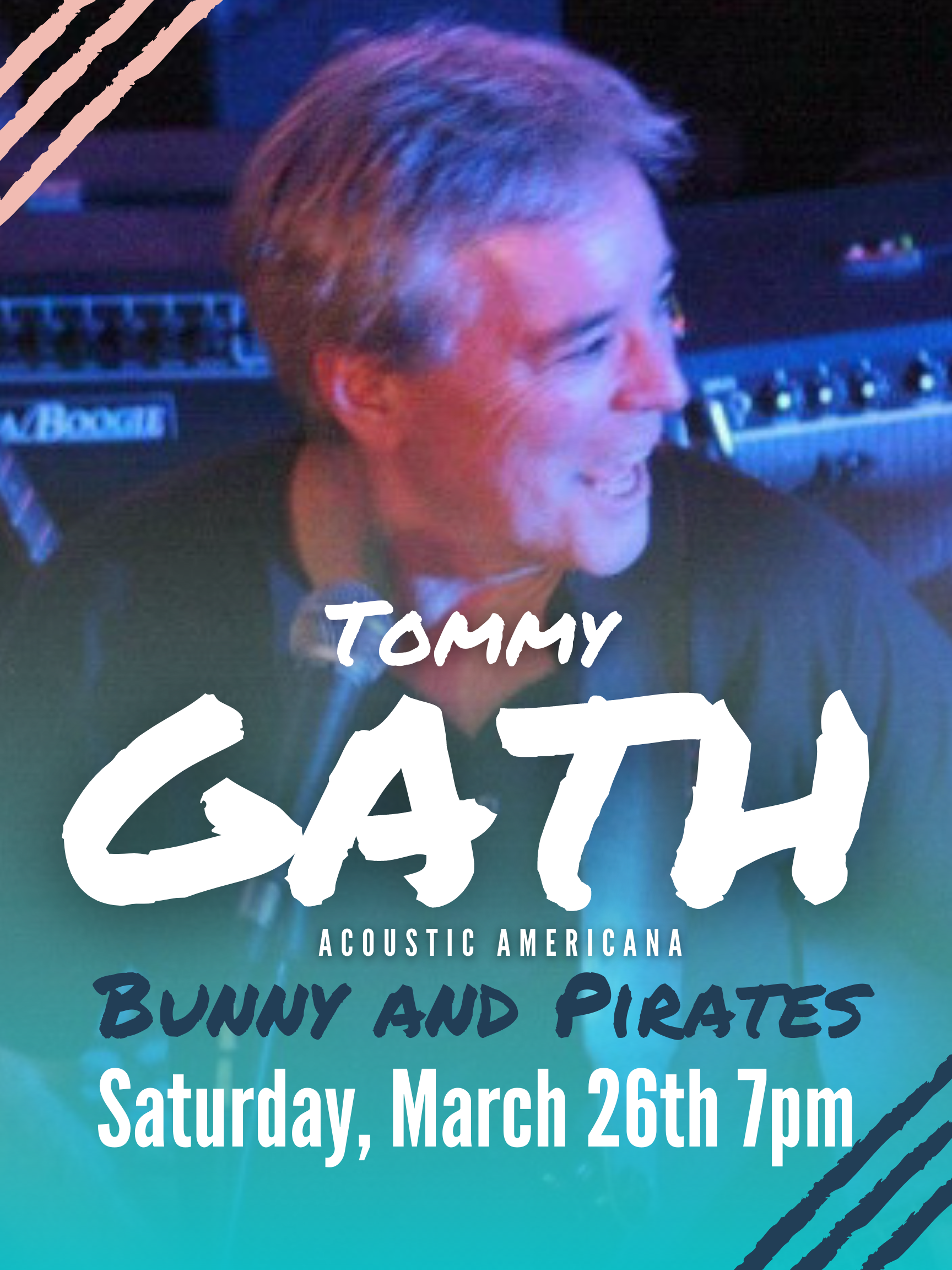 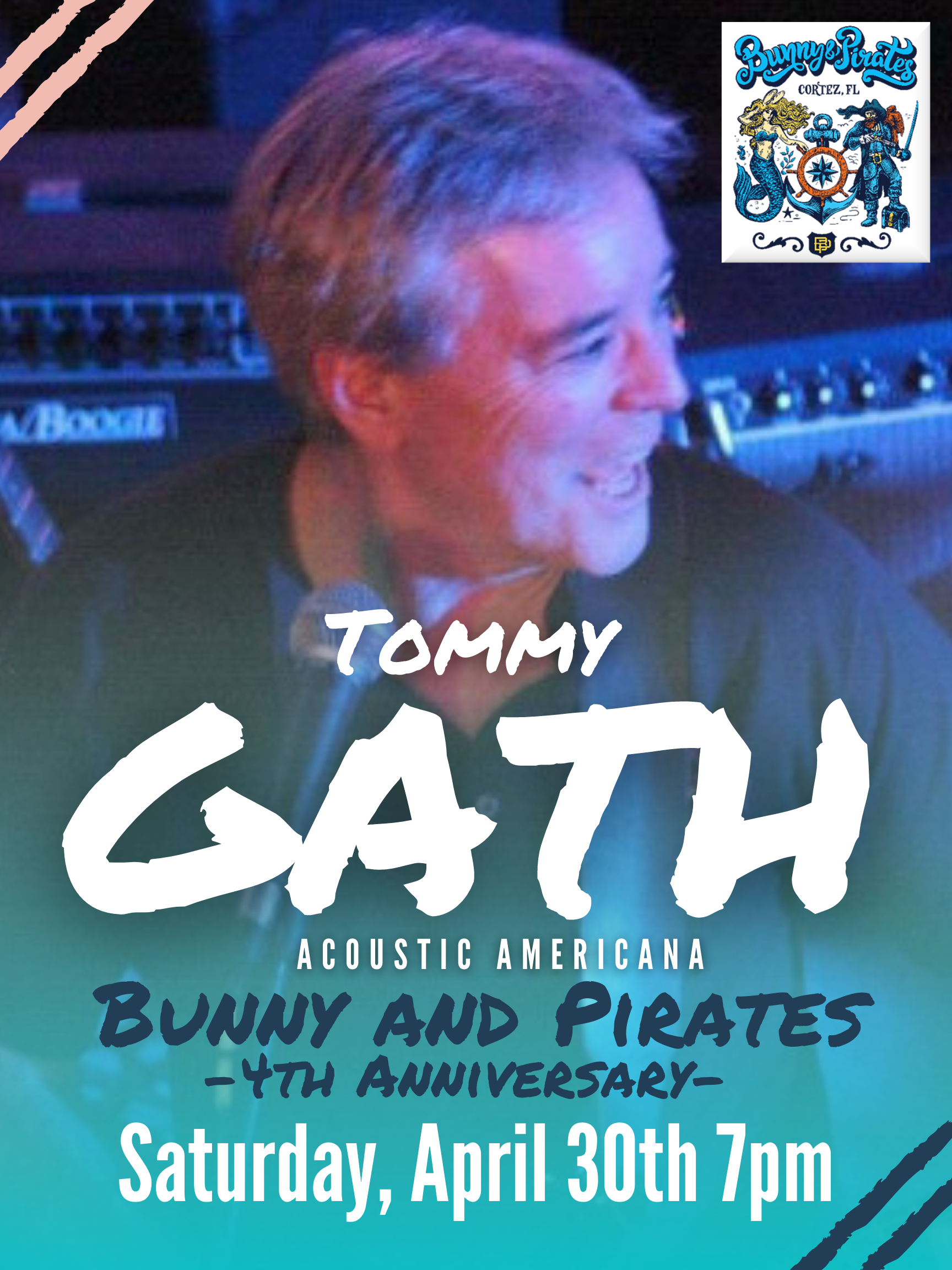 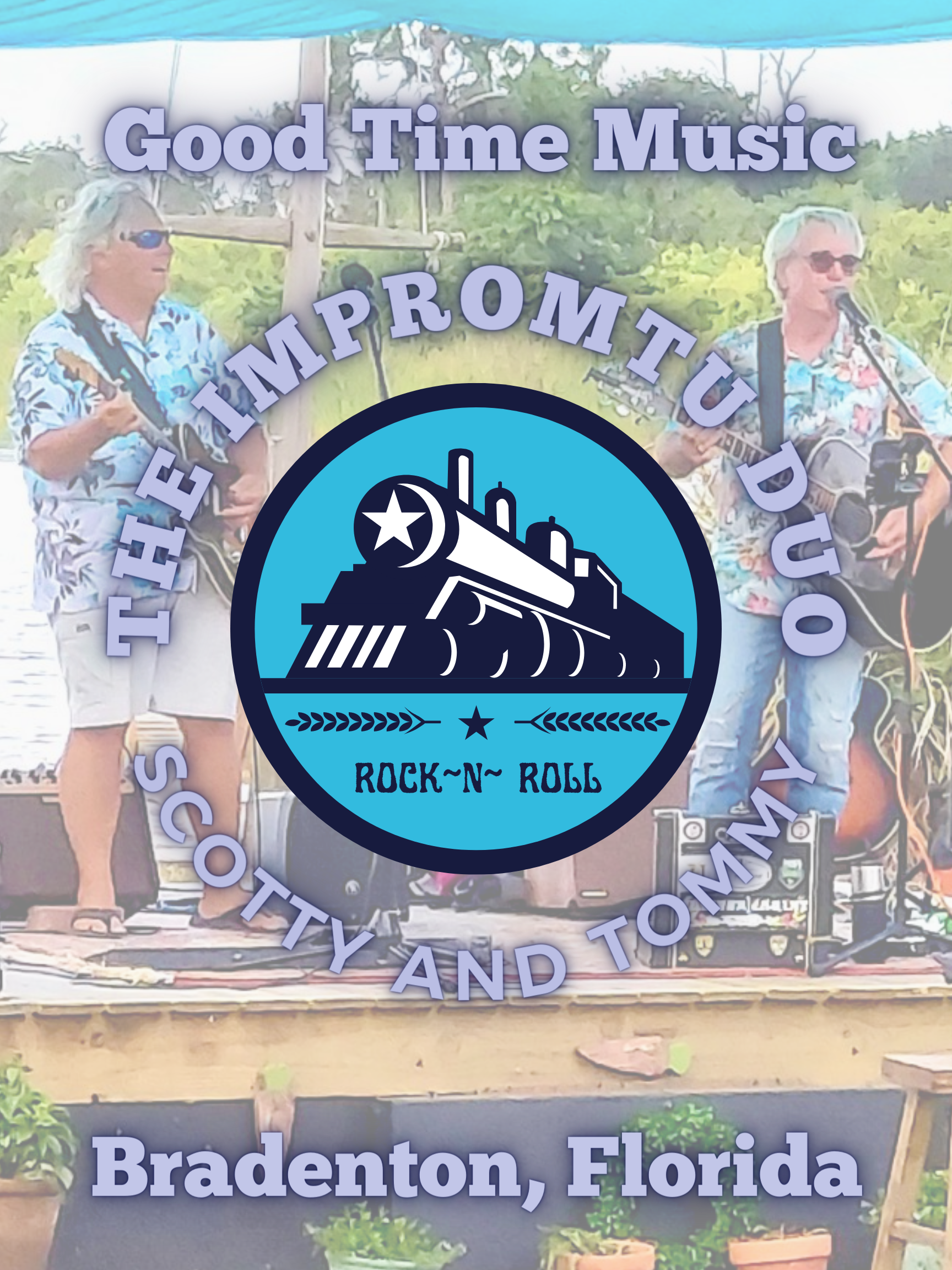 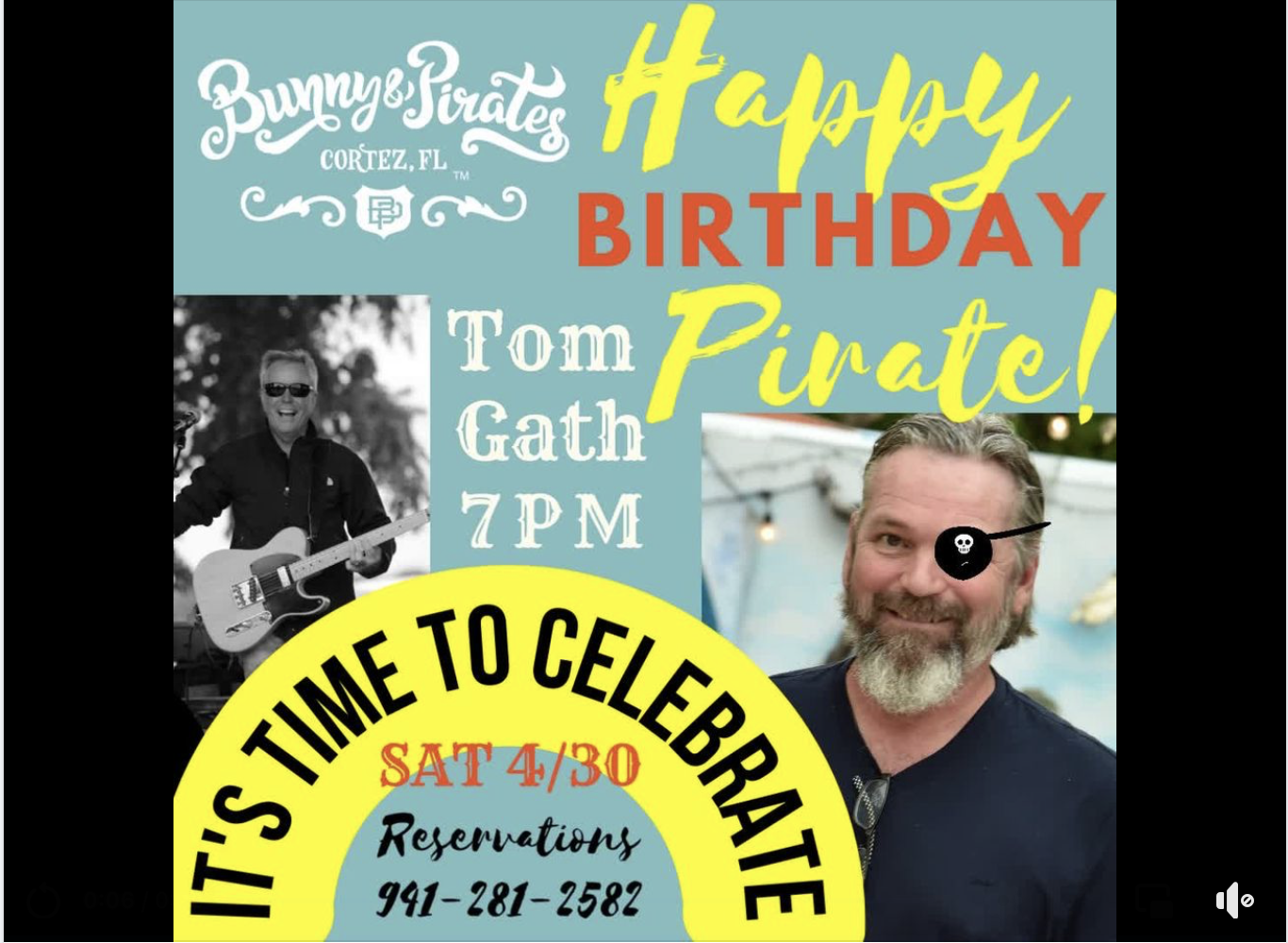 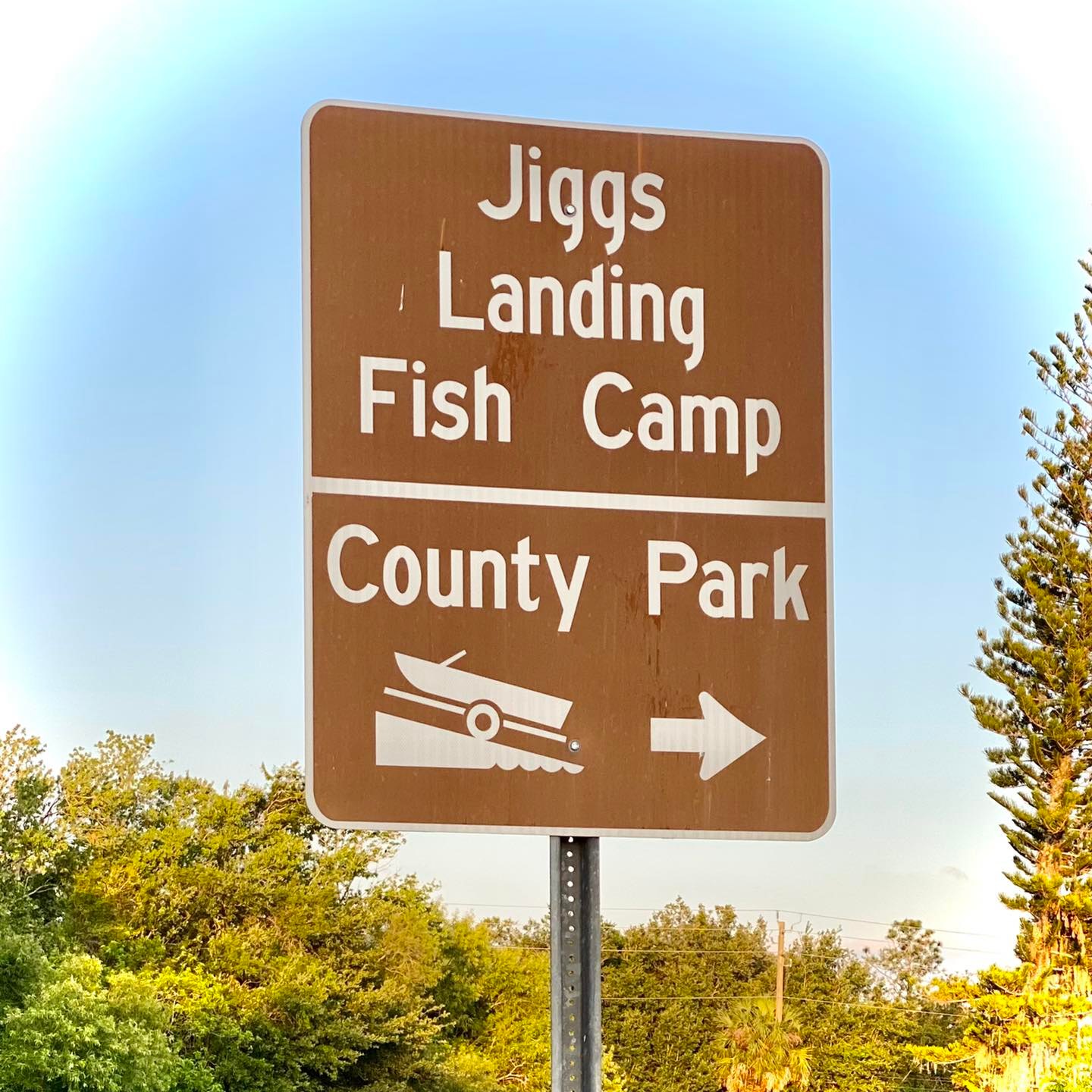 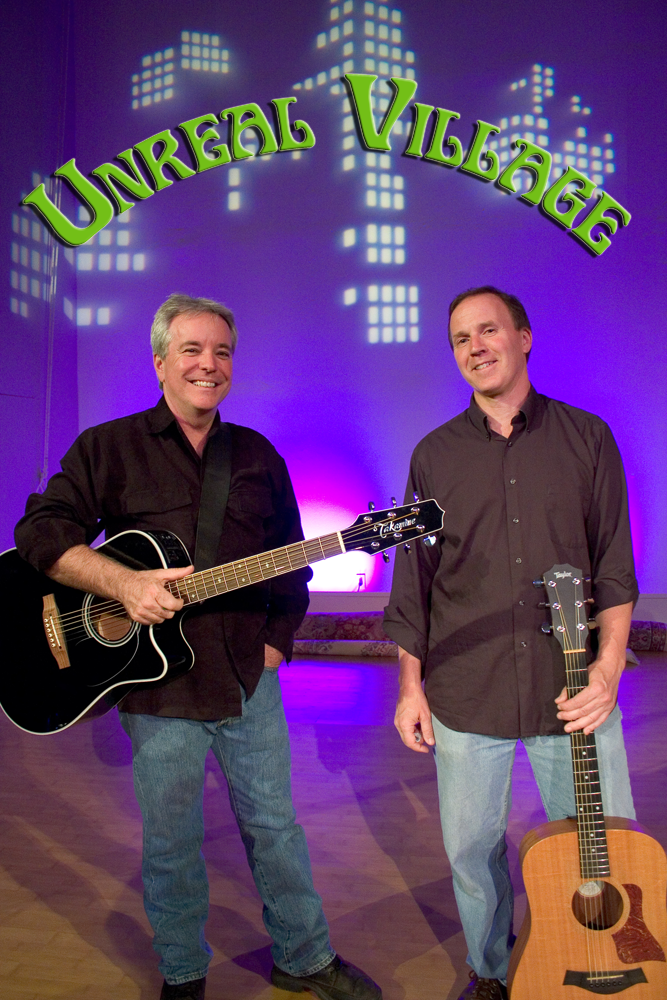 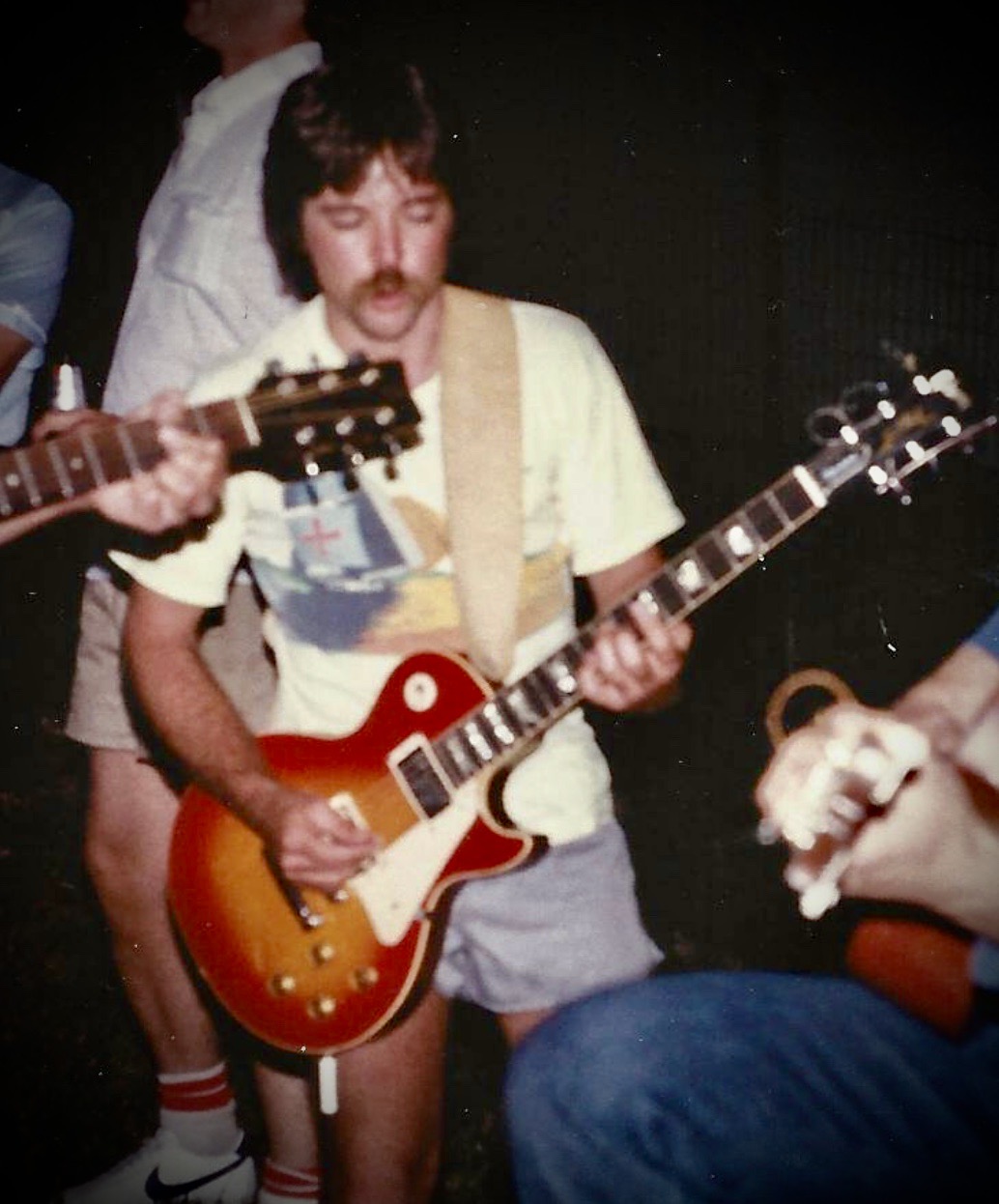 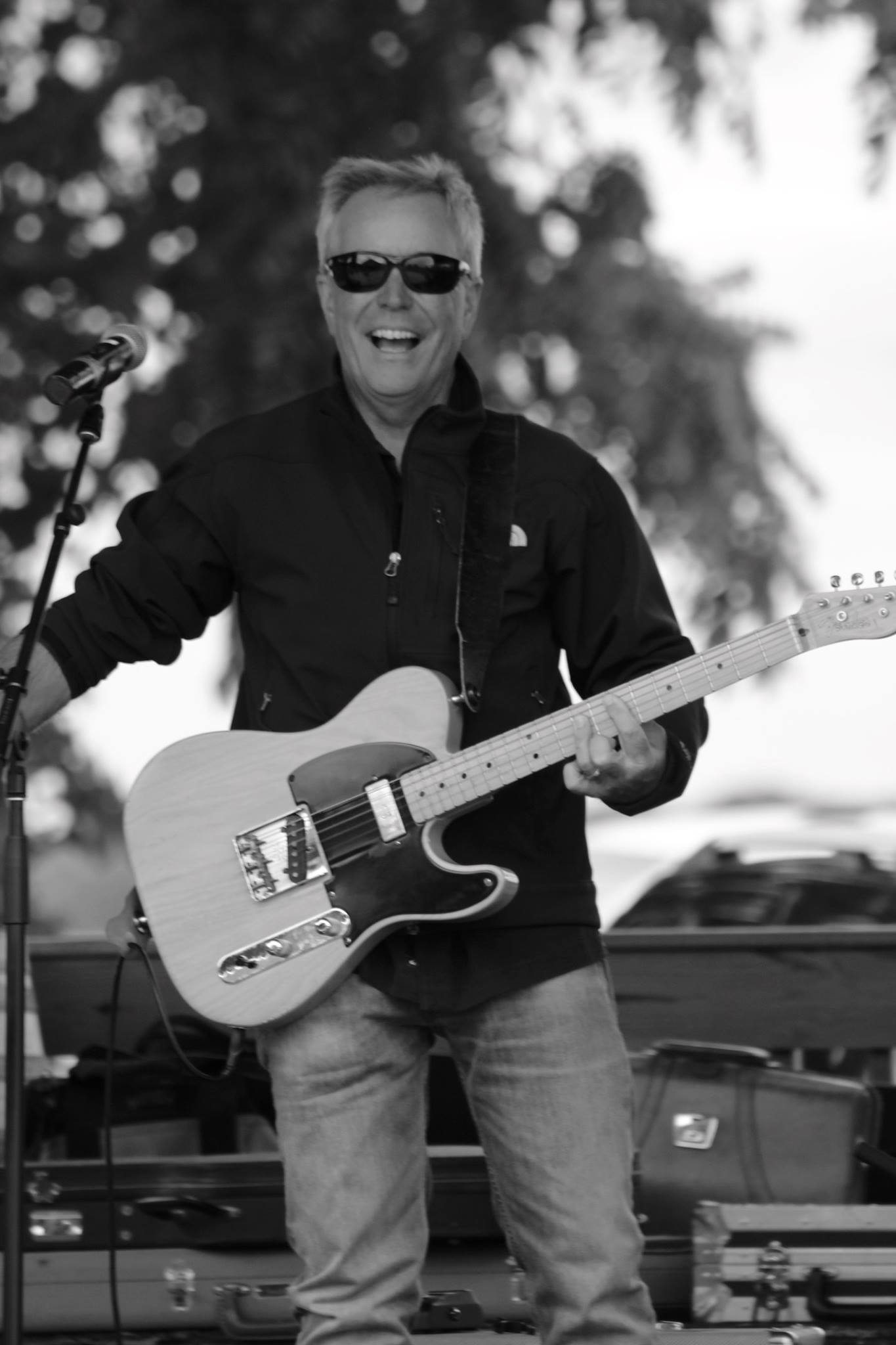 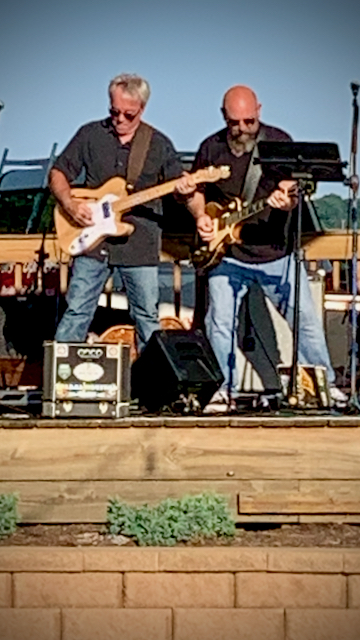 The Dream
Highways and dance halls...
A good song takes you far... 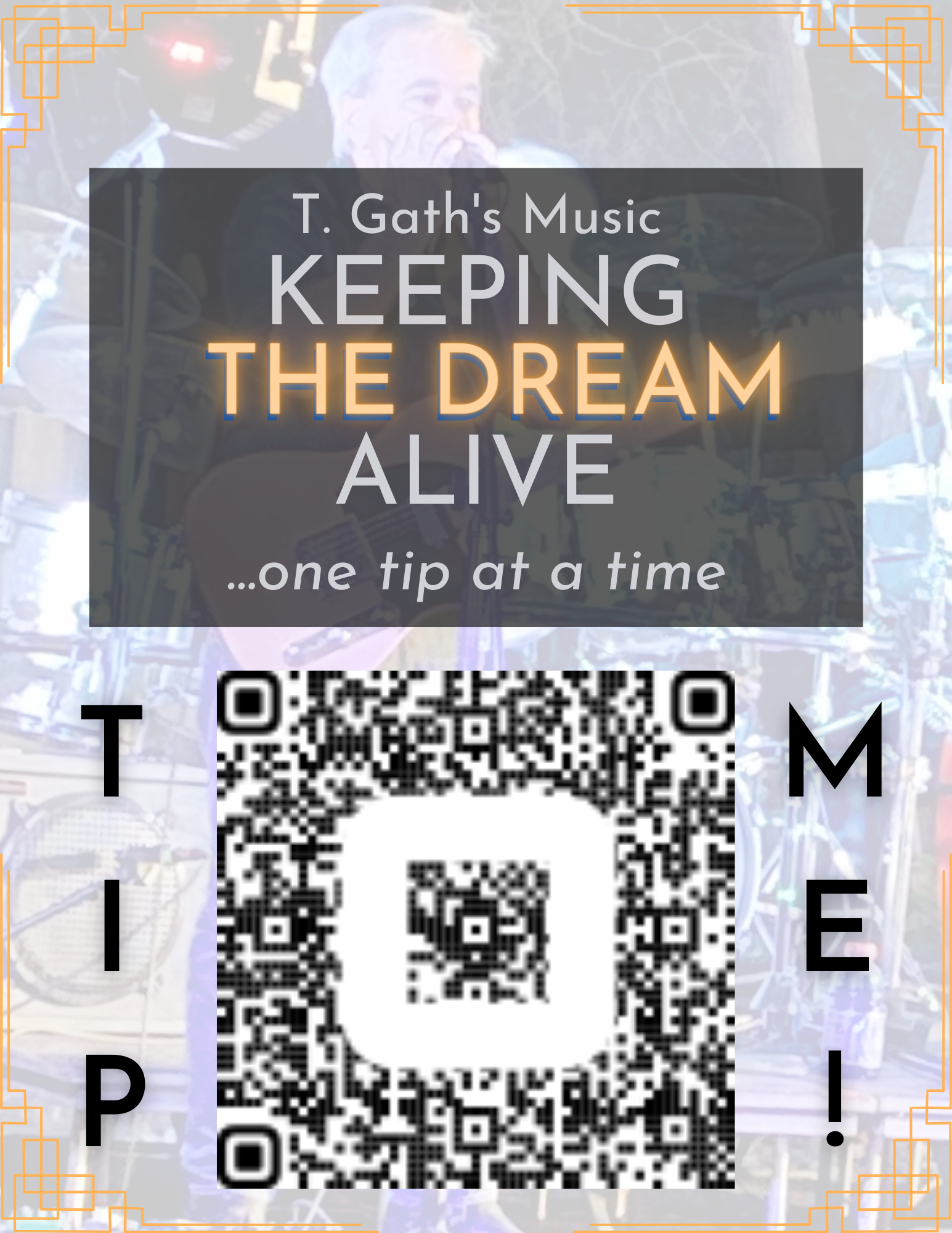 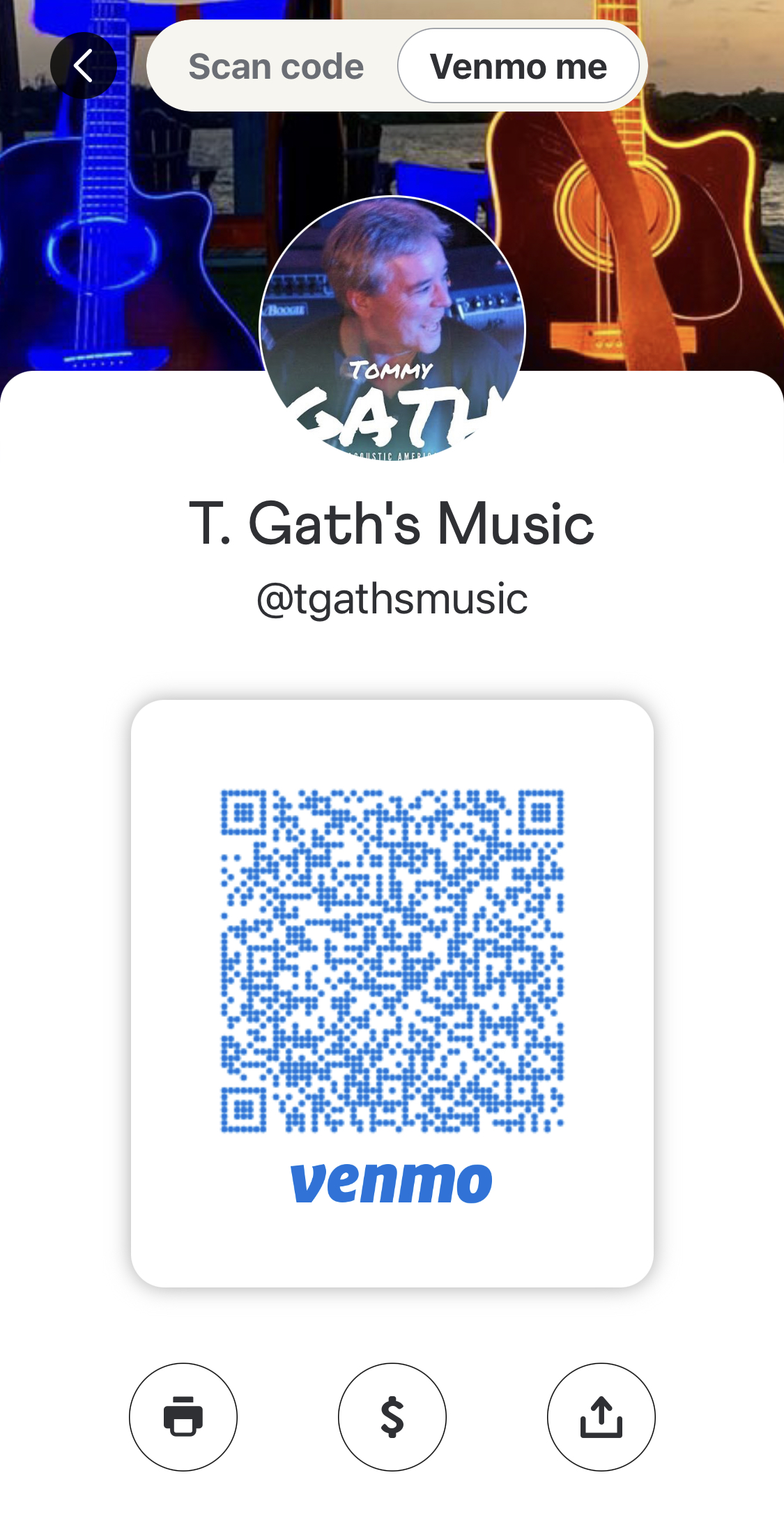 The History - Bands Over Time